Progress through a series of rooms that get increasingly complex and seemingly more logically impossible.

There are light platforming elements, but nothing any more demanding than jumping over gaps. Holding down the jump button allows you to "prime" your jump, letting the player automatically jump once they walk off an edge. 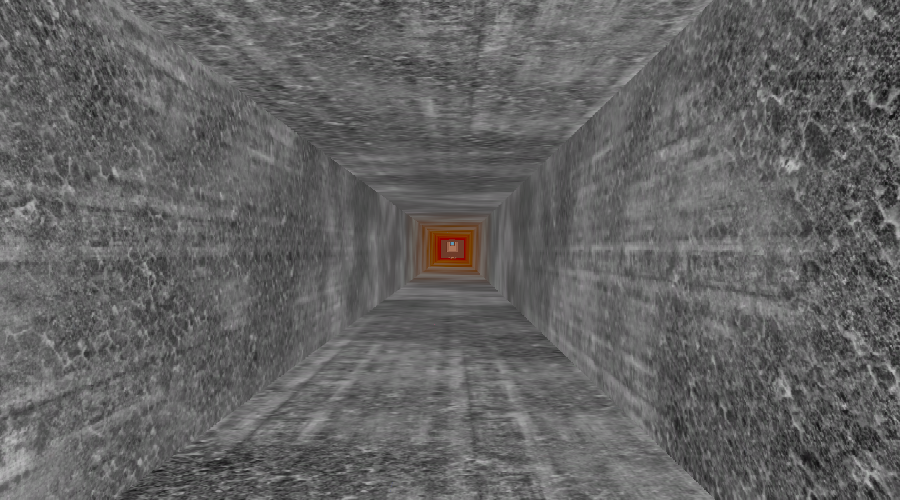 Extract the contents from Rooms.rar and run Rooms.exe in the Rooms folder

i just wish i could play this on mac

If you find a way to walk through the 'falling room', and get the messages, you can just walk thorugh the whole passage, then get your way back right to the beginning, and break the window.

I didn't kinda expect a route like this, but it was mindblowing anyway. Thanks for the game.

Textures seem to not play well with my graphics card, everything looks deepfried

I'm now having a philosophical crisis about whether there is any functional difference between falling sideways and flying. So, thanks for that I guess.

it needs to be for mac

the ending is gorgeous, it blew my mind. Amazing

It's an amazing experience, really, well done, love how mindfuck it is !

I walked down that hallway, because every time i fell down it, it changed the song, so i was hoping to do it till i got DKC water level music back.

I reversed the  movement pressing a bunch of times V+M+P and i ended up going backwards, hoping i would find the hole to get in again. Unfortunately i didn't, but i did find the edge of the skybox and the map, and it was really fun to see it dissapear as i got further away, that unity default skybox never seizes go unseen by me, lmao. Very fun and entertaining game, the objective wasn't clear at first, but i slowly understood that certain doors would loop and flip the rooms, and others would just loop. I loved the text sections, and to answer to your question, i justwalked down that hallway out of curiosity, as the fog covers up the end of the hallway and it makes it a little mysterious. Great job! You're an insipration to me, as i also use Unity. Keep doing what you do!

P.S.: The first time i jumped i noticed, that the code that detects when i press Space, is sending out the signal on Input.GetMouseButtonUp instead of Input.GetMouseButtonDown, so the player only jumps when the space key springs back into place, so when you press space, it feels like there's a delay. I personally would suggest you make the player jump when the Key is pressed, instead of released.

Reply
ferocioustoast1 year ago(+2)
This was pretty fun to walk around in and figure out.
Reply
Izik1 year ago(+2)

Thanks for not just playing but making a video of it! It's kinda surreal seeing a video of my game being played online. Your commentary is actually pretty informative on the aspect of testing, I bet a lot of other developers have and will been thankful for your work

I went down that hallway because i didnt want to go back to the start and wanted to see if i could walk all that way. At that point, I didn't know I was supposed to be moving backward.  But then you started giving me text, and it verified that this was part of the game, so it validated my decision to do it. it's similar to

Thanks for making this game! I liked it a lot! (very silly ending too)

Thanks again for playing! It didn't occur to me that someone would not want to return to the first room. I'm experiencing first hand the importance of having your game play tested and that's pretty cool.

And in regards to the gunpoint guard tutorial scene, I should have realized that if a game told me to do something, I too would purposely do the opposite of that. I feel like I should have put something worth while down that path now... 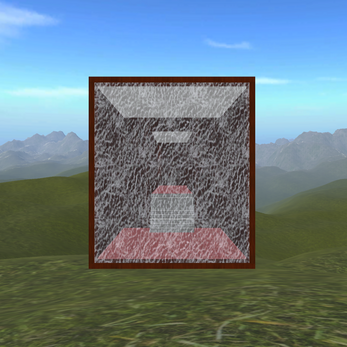 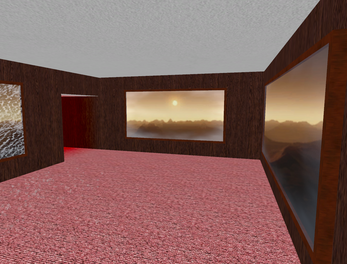